Henry is an independent filmmaker and writer based between Brisbane and Melbourne in Australia. A graduate of the Griffith Film School he has made several award winning short films, primarily science fiction, as well as music videos for local talent and adverts for clients such as Ford Motors and the Queensland Government. Henry is also resident director and writer at Humdrum Comedy, a production company whose last series, Metro Sexual, was produced for Channel 9 and aired on 9Go in late 2019 as well as being sold to Virgin Airlines.

His short films have seen critical acclaim around the world. Two of them have featured as part of the Cannes Court Métrage and between them they have won awards at the Pittsburgh Independent, Silver Wave, Gold Coast, Sci-On! and China Australia International Film Festivals. In 2014 Henry completed an Honours degree at Griffith Film School, researching the field of crowdfunding in the Australian marketplace and in 2015 he undertook a much coveted director's attachment on the set of ABC's Rake, working under ADG award nominated director Peter Salmon. 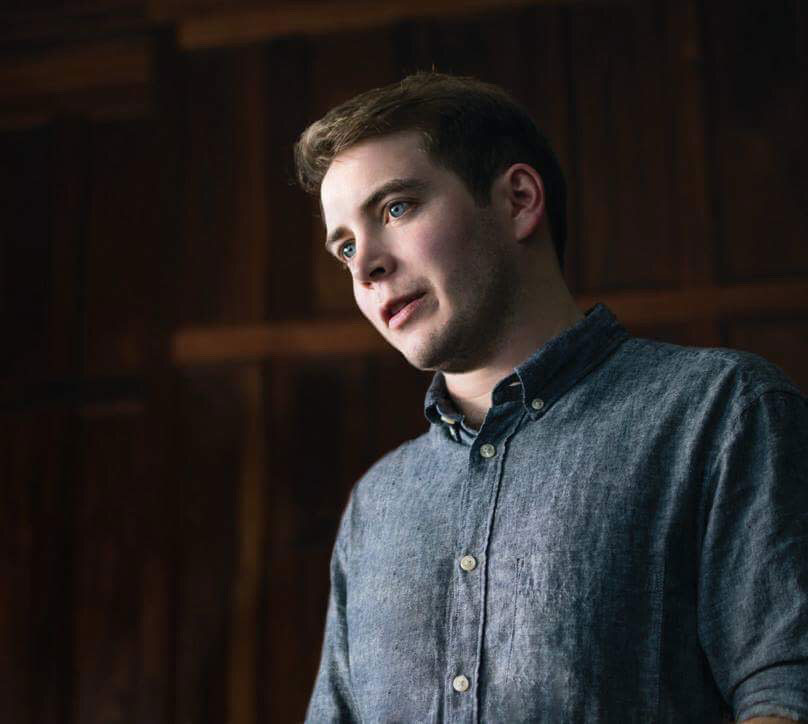