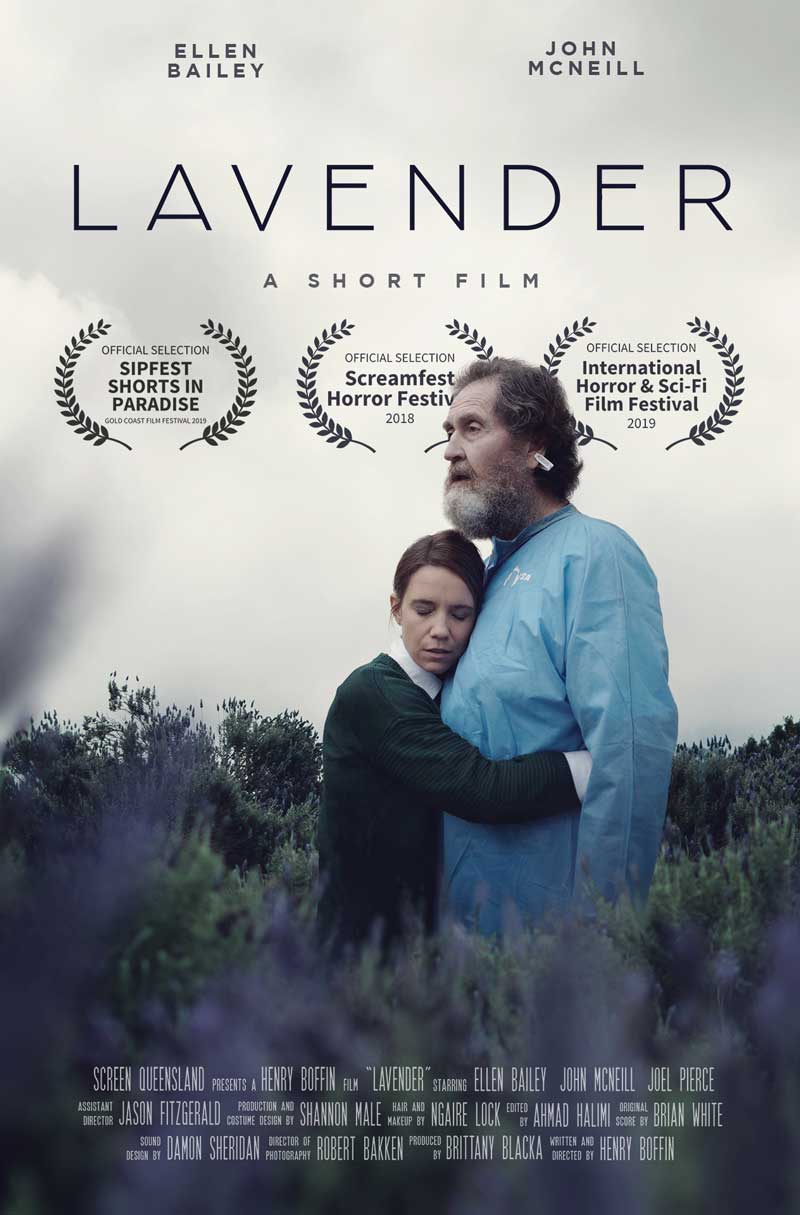 In the near future a brain deteriorating disease known as the ‘Hebedus virus' has swept across the Earth, rendering vast swathes of the population into an incurable vegetative state. In order to combat growing food shortages it has become the norm to slaughter the infected and sell their meat to be consumed under the name ‘brawn’.

When Heather, a casual consumer of brawn, discovers that her Father has contracted the disease she must take him to be processed but soon discovers that letting go isn't as easy as she first thought and a startling revelation will change her world forever.