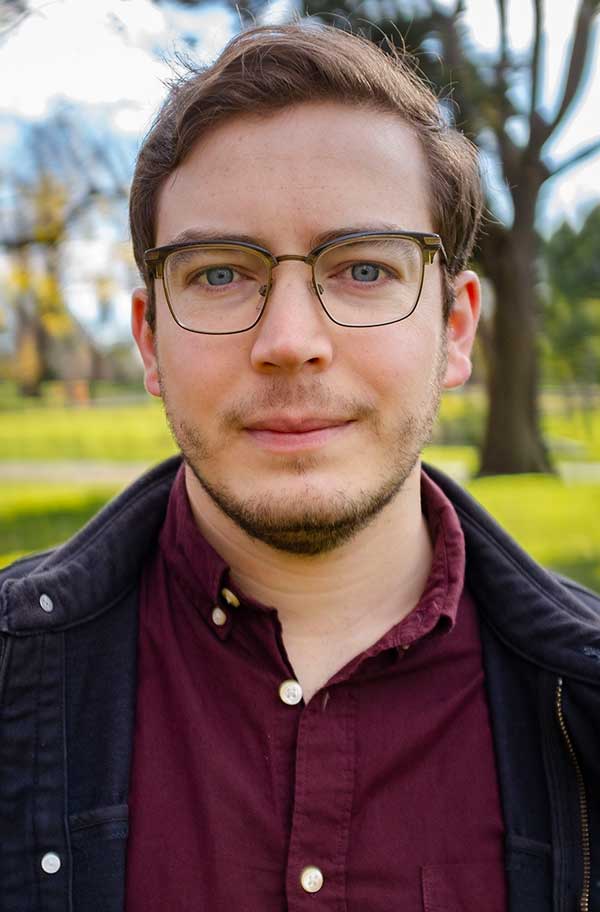 Henry is an award-winning screenwriter, director and author who is based in Melbourne, Australia.

As a founder of the production company Humdrum Comedy, Henry co-created the hit TV series Metro Sexual, now enjoying its second season and screening across multiple countries around the world. Humdrum Comedy were recently finalists for Breakthrough Business of the Year at the 2022 SPA (Screen Producers Australia) awards.

In 2021 Henry was chosen to participate in the inaugural Imagine Impact Australia program, a talent accelerator spearheaded by Ron Howard and Brian Grazer’s Imagine Entertainment. During the program, Henry developed his first feature film, Before the Dying Light with mentor Shaun Grant (Snowtown, Mindhunter).

Henry released his debut novel in September 2022. Speck of the Stars is a science fiction / fantasy adventure for middle grade readers and is published by Ford Street Publishing.